TRUSTEES FOR THE PARKS

How You Can Make a Difference 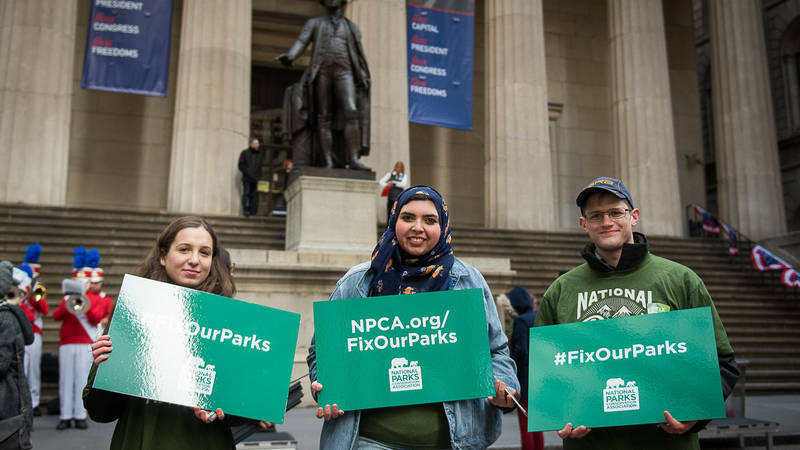 10 Ways to be a Park Advocate

Want to be an advocate for parks, but don't know where to start? 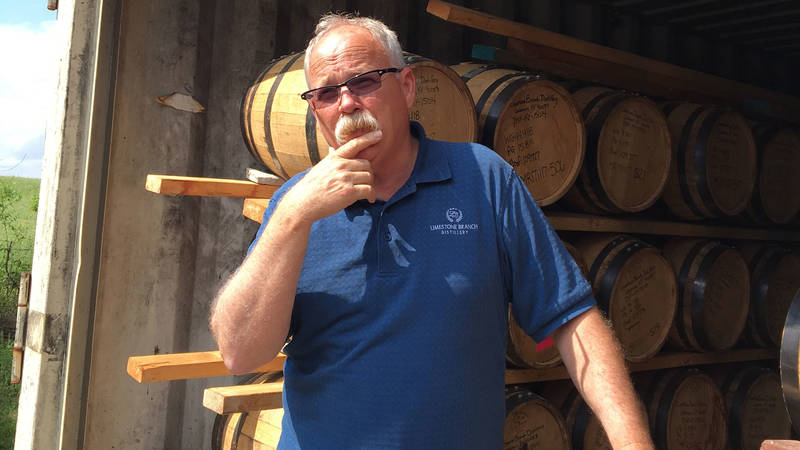 A Q&A with the founder Limestone Branch Distillery, Stephen Beam. 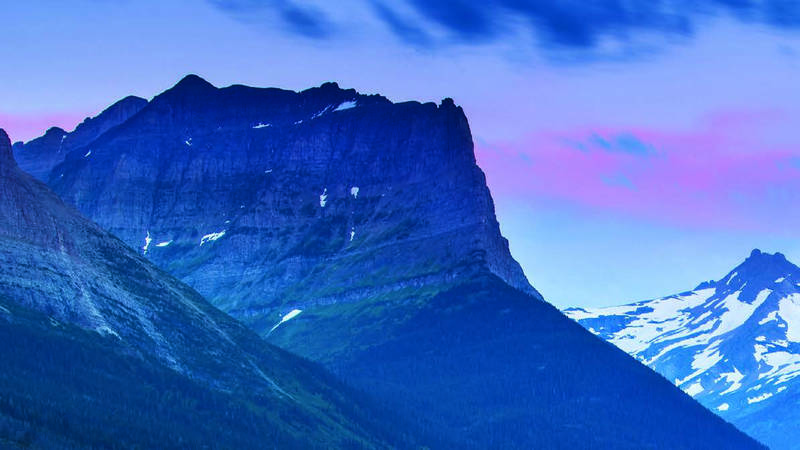 With your support, NPCA’s next century of advocacy will preserve America’s scenic beauty, wildlife and historic and cultural treasures for generations to come. 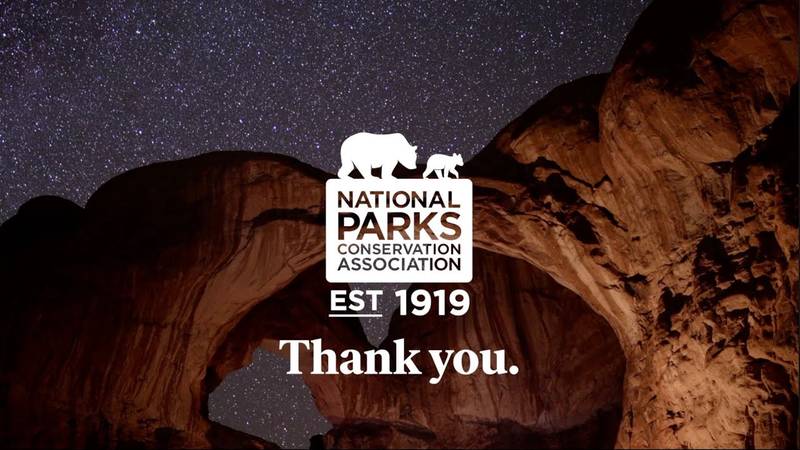 Together we are defending America's legacy. Despite the adversity and uncertainty of this year, you stood up for parks and all they stand for.

ABOUT THE LIMESTONE BRANCH DISTILLERY PARTNERSHIP

Limestone Branch Distillery, makers of Yellowstone Kentucky Straight Bourbon Whiskey, has partnered with NPCA since January 2018. It’s signature product, from which $1 of every bottle sold is donated to NPCA annually (up to $30,000), harkens back to the brand’s iconic roots. The bourbon was originally named after Yellowstone National Park and was first created in 1872, the same year Yellowstone was designated as the world’s first national park.

Limestone believes it can be an advocate for its namesake and beyond, and bring attention not just to Yellowstone but to all national parks and, most importantly, to the urgency and necessity of maintaining them. Through mutual missions focused on the conservation of America’s national parks and public lands, this partnership works to increase awareness, engagement and action among bourbon aficionados through to park advocates, and everyone in between.

Want to fight for national parks right from your phone? Sign up for NPCA text updates so you can receive breaking news and opportunities to make a difference.